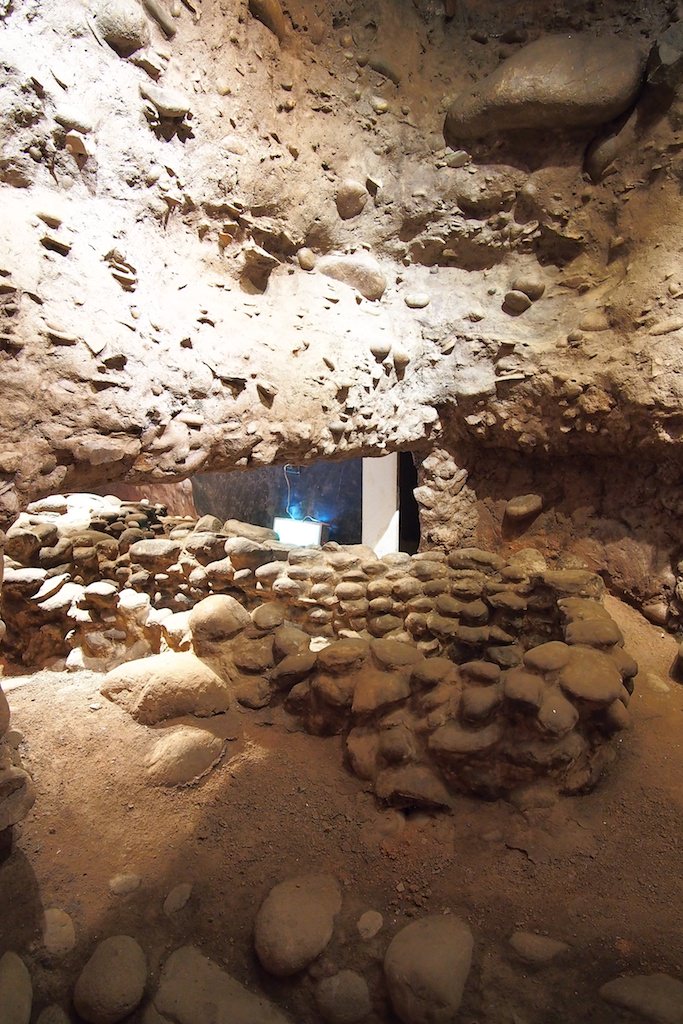 The Niumatou Site Cultural Park is representative of the mid-Neolithic period (4500BC-3400BC) in central Taiwan. It …

Back To Prehistoric Period

The Niumatou Site Cultural Park is representative of the mid-Neolithic period (4500BC-3400BC) in central Taiwan. It is the first ruin that named after the geographic area. The site is inside the Qingshui barracks located in Aofong Hill Park in Qingshui District. For thousands of years, this site has played a significant role in the cultural history. After the withdrawal of the National Military, the mystery of the Niumatou Site was unveiled, which allowed visitors to interact with the important cultural heritage.

The original name of Qingshui is Niumatou. As mentioned in De Dagregisters van het Kasteel Zeelandia by the Dutch in 1638, the Papora Pingpu Tribe, GOUMA, was active in Dadu Plateau. GOUMACH was the chief of Papora then. Hence, it is believed that the Dutch may have used the phonetics of the chief’s name for the site.

At the site, there are ten history backgrounds. Four are prehistoric cultural layers, such as Niumatou, Yingpu, Fantsaiyuan, Papora the Pingpu Tribe. During historical periods, there are Dutch and Spanish Formosa, Ming and Qing Dynasty, Japanese Rule, and Army base from the Republic of China along with the current Niumatou Site. The site has kept the earliest architectural facades, the entire army infrastructures, and some Shinto Shrines from the Japanese Rule. Additionally, there are Qingshui Archaeology Museum, Excavated Ruins Museum, Shenkeng Relics, and Observation Point where you can see the Qingshui coastal plain at a glance. It is recommended that you spend a half day on exploring. You will learn a lot if you book a guide for the tour.

Numerous Excavated Ruins That Say So Much About History

Showa 12 (1937), Seizō Kobayashi, appointed as the 17th Governor-General, implemented kōminka undō in Taiwan. He built a shrine and named it Qingshui Shrine. Qingshui Shrine, lying at the foot of the mountain and facing the sea with beautiful scenery, allowed people to observe everything at a glance. The Imperial shrine housed Amaterasu-ōmikami, the creator of ancient Japan, and Prince Kitashirakawa Yoshihisa, the younger brother of Emperor Meiji. The Shinto architecture had three torii, front sando (or front path), side sando (or side path), honden (or sanctuary), haiden (or the hall of worship), shamusho, temizuya (or purification trough), boundary stone, 30ish stone lanterns, which were solemn. The three torri were separately located, one was at the entrance of Town Park in Qingshui District, one was at the front entrance by the guard post in the Niumatou Site Cultural Park, and another was above the current Command Stage. However, after the Recovery of Taiwan, the shrine was vandalized. Today, only the side path by the entrance, the stone fences (or tamagaki) around the shrine, part of the stone lantern bases, boundary stone, as well as a pair of stone lions, can be seen.