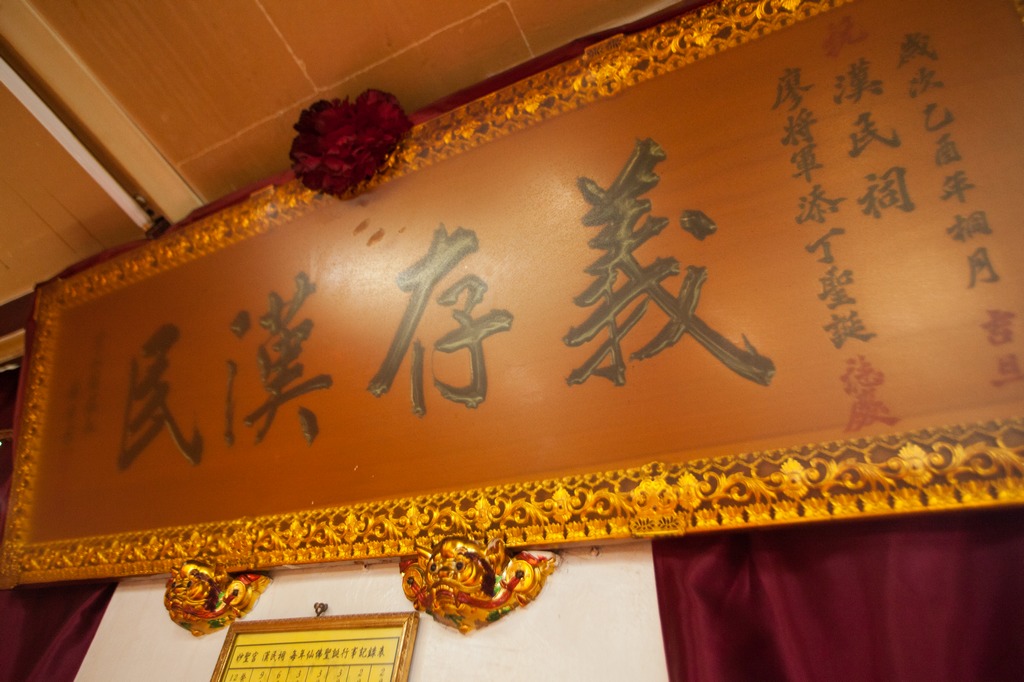 Have you heard of the benevolent thief, Tian Ding Liao? Do you know where he was originally from? Many thought he was …

Have you heard of the benevolent thief, Tian Ding Liao? Do you know where he was originally from? Many thought he was from Xiluo in Yunlin County or Xiushui in Changhua County. In fact, Tian Ding Liao was from Quingshui District in Taichung City. Born in Qing Guangxu 9 years (AD 1883) in Xiushui Village, Dadu Shangbao, Taichung City (the Xiushui Village, Qingshui District, Taichung City today), Tian Ding Liao was a legendary figure in Japanese Rule. As a result of rumors, Xiqu (Chinese Opera), and storytelling, it was hard to distinguish the truth, and this Taiwanese Robin Hood had become the Anti-Japanese War Hero to Taiwanese people.

When he was 15, 16 years old, he got mixed up with the wrong crowd and started binge drinking and fooling around, in the end, he became a thief. As he was good at kung fu and disguising, he was able to avoid the chases and lockdowns from the Japanese Police. Aside from taunting Japanese people in public and stealing guns from them, Tian Ding Liao also teased the police using his disguise techniques. He not only stood up for the people but also gave away the booty to the poor or people in need. Even the heavily guarded official residence of the wealthiest family, Gudatou Shop, as well as the Police Chief Officer, were also Tian Ding Liao’s target. Over time, this Taiwanese benevolent thief was adored and respected by the public.

Unfortunately, in Qing Mingzhi 42 years ( AD 1909), Tiang Ding Liao was trapped in Bali and hid in the Laoqianken Cave to avoid being caught. With no sleep for days and being betrayed by his friend, he was hit by a hammer in the head and died while he was napping under a tree. Tian Ding Liao died at age 26. To remember Tian Ding Liao, his hometown Xiushui Village in Qingshui District built Han Min Temple for people to worship him. The temple was now on the second floor of the Xiushui Village community center, which was closed to where he lived. However, his home was no longer there, but only bricks and dirt left. Come here for a walk and hear about his legendary stories.